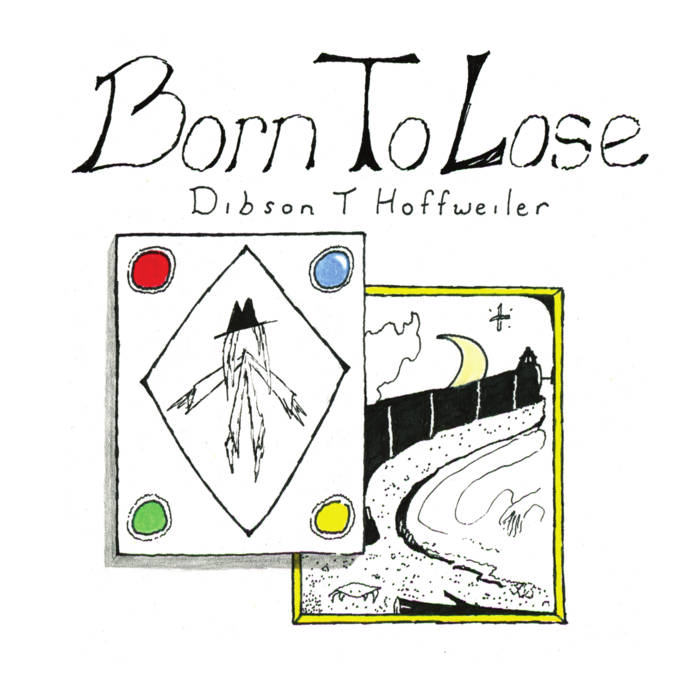 When reading interviews with artists, I've numerous times come across descriptions of the creative process as a grabbing hold of and hanging on to the art as it passes through or over them. I had a few experiences like that, but overall I thought it was pretentious.

In the summer of 2015, between the end of a relationship and a move to the small town of Sebastopol, I wrote and recorded these songs in my home of 5 years in Oakland. They were the first songs with lyrics that I'd record since arriving to Oakland, when I committed myself to studying and writing instrumental music for guitar.

I had no intention of writing music like this, but I'm glad I was pretentious enough to hold on tightly when it came.

Dibson T Hoffweiler is a musician living in Oakland, California after an eight year tenure as a fixture in New York City’s anti-folk scene. He's performed with HUGGABROOMSTIK, URBAN BARNYARD, CHEESE ON BREAD, OLD HAT, and plenty of other acts.

Since moving west in 2010, he's focused on acoustic guitar as a solo instrument. ... more

Bandcamp Daily  your guide to the world of Bandcamp